Which OTT Apps Should You Launch First? 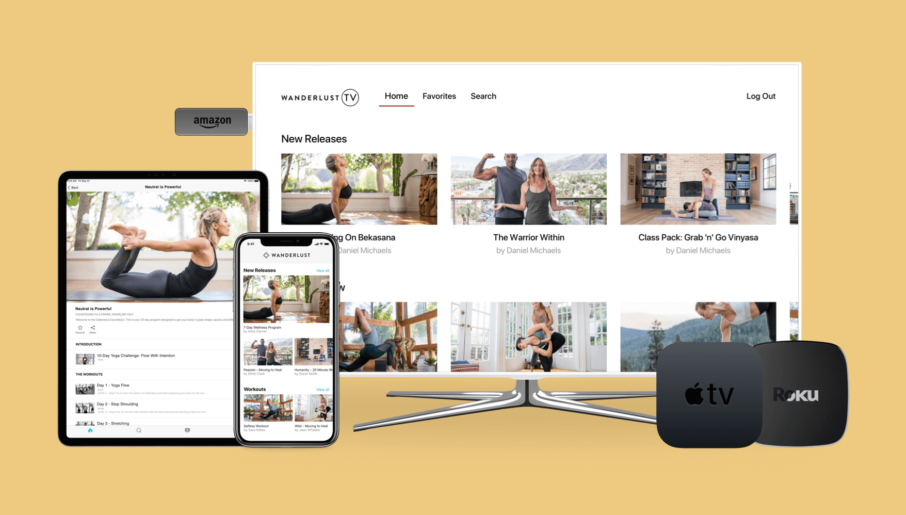 One of the most common questions we get at Uscreen is:

“Which OTT app should I launch first?”

It makes sense that you’d ask us that.

You want to be certain you’re launching the OTT apps on devices your target audience already owns.

The thing is, there isn’t a universally “better” OTT app out there. However, there are apps that are most suited for your business based on:

That’s why we put together this guide. We’re giving you the specific data on which streaming devices your target viewers are using the most. That way, you know which OTT app you should launch first.

We’ll take you step-by-step to decide which apps work best for your video business based on:

Should You Even Launch OTT Apps?

Before we dive into OTT apps, you want to make sure that apps are everything they’re cut out to be. Do people actually use them?

The data below is pulled from our study of 1.1 million Uscreen subscribers.

We found that more than half the people who stream content do so using mobile and TV apps rather than web browsers.

This is driven by the fact that:

Wifi-connected devices are optimized for apps and have a poor user experience when it comes to web browsers.

And most importantly, OTT apps ensure your high-quality content is delivered to viewers in a high-quality streaming experience.

Now, to know which OTT apps you should launch for your business, you have to figure out which devices your audience want to stream your content on.

Which Devices Does Your Audience Stream on?

There are mainly 2 types of of streaming devices where you can launch your apps:

Let’s consider viewing trends across devices. We took a look at a few key data points, including the devices with…

…so you can understand where most people are streaming.

Here’s how the viewing stats break down in the U.S. and worldwide:

Mobile devices are the most popular video streaming devices with 89% reach across Wifi households in the U.S., compared to 54% reach for TV apps.

Although mobile has the most penetration, TV Apps are the fastest-growing segment year after year.
Content consumption on OTT TV apps is on the rise, with over 58% of global streaming customers watching on a TV. By 2023, you’ll find connected TVs in 82% of U.S. households.

This data is a great bird’s eye view of device streaming habits in general and is not niche-specific.

So to dig deeper into where your specific audience would love to stream, check out this quick breakdown of the devices suited best for each content niche:

Note: mobile apps work on both smartphones and tablets

All in all, mobile apps are usually the best way to start with since mobile is statistically the primary streaming device and is needed in all content niches. There’s no harm in having all kinds of apps but if you want to know what to start with, the above breakdown is the essentials in your respective niche.

Great! So you know which devices you want your audience to be able to stream your content on.

But there are hundreds of OTT streaming apps brands that you can have. Which apps exactly should you launch?

That all comes down to where your audience is in the world.

Which Mobile Apps Are Used Worldwide and In Each Country?

If you’re planning on launching a mobile OTT app for smartphones and tablets, you’ll want to pay close attention to the region you’re targeting.

As of September 2020, 67% of the world’s population has a mobile device, but the operating systems people use vary from country to country.

According to GlobalStat’s Statcounter, here’s how the current market share breaks down:

The U.S. tilts towards iOS with 58% market penetration versus 41% market share for Android devices.

In English-speaking markets, iOS and Android split the market nearly 50-50:

In non-English markets and worldwide, Android has the largest penetration.

Consider which market you’ll be targeting, then pick the mobile devices they’ll be using. In other words, reach your audience where they are!

I know what you’re thinking: What if my audience is mostly watching on TV apps?

Which TV Apps Are Most Popular?

If your customer needs to watch your content on a big screen TV to get the most value, OTT TV apps help you to deliver your videos directly to their TV.

So which apps are the most widely used?

We chose to measure popularity by which apps net the most viewing hours. It’s a better indicator than the number of devices on the market because it shows where people are watching, not just whether they own a device.

According to Conviva’s State of Streaming, here’s which streaming devices net the most viewing time across the globe:

Roku TV apps are a non-negotiable must in the TV-apps space, making up nearly half of all streaming hours on TV connected devices.

When it comes to native OTT TV apps, Android is king. Of all Smart TVs worldwide, 40% run Android apps. That includes some Amazon Fire TV and Samsung devices, which use a version of Android.

They’re also about to launch an Android TV streaming device to compete with Roku and Amazon Fire stick. And it comes with a remote, correcting Chromecast’s main downfall.

With 29% of all viewing hours, Amazon Fire TV is a strong competitor to Roku. Although they lag in watch time, they’re now virtually tied with Roku in number of active users — and often get there first.

Although Apple TV only makes up 9% of watch time on TV-connected devices, due in part to a higher price point, there are promising indicators.

They’ve invested heavily in original content and are set to release a faster, revamped Apple TV. Keep an eye on Apple.

We showed you a lot of new data today. Here’s what you should take away from this guide:

We hope this data has helped you to decide which app to launch first based on your audience’s location.

As new data becomes available we’ll continue to upgrade this guide so you’re getting the most up-to-date info.

Care for an on-demand demo? 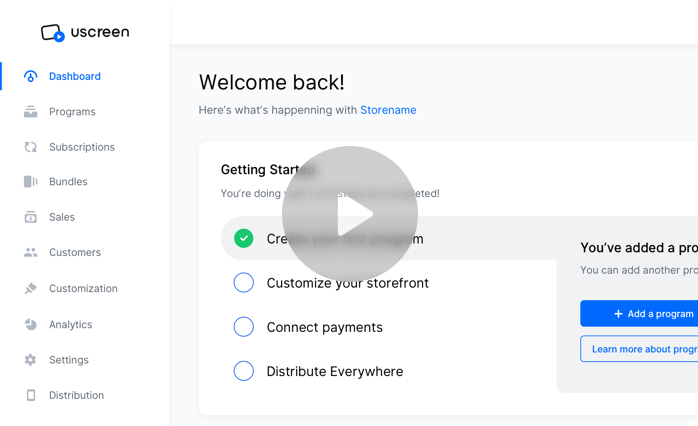 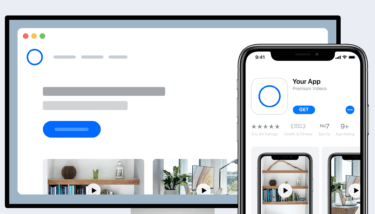 Your video website is integral to your video business. Here's why you should launch one before you set your sights on OTT apps. 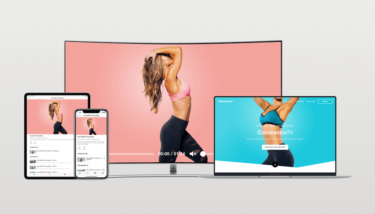 Sometimes you need a little bit of inspiration to get you going. Here are 17 of our best users for you to take as leading OTT examples. 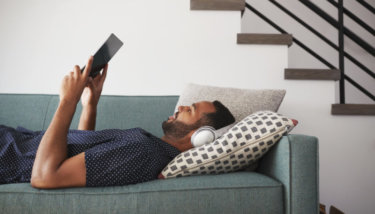 Video Monetization OTT Content: What We Learned From 1.1 Million Subscribers

Thanks to our 1M+ subscribers, we look at the most important OTT trends of 2018 to tell you how to use this data to make more money in 2019.