YouTube Success Means a Living Below the US Poverty Line 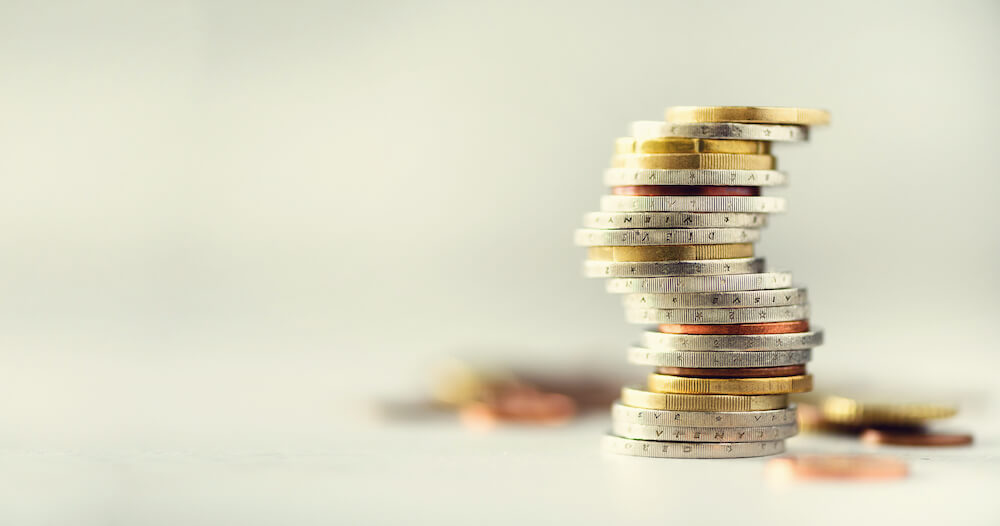 It’s the world’s most powerful video search engine. It’s a playground for innovative creators. It’s the birthplace of legends like Pizza Rat and the Numa Numa Guy.

A great place to make money.

Despite the handful of millionaire creators on the platform, 96.6% of channel owners will never earn enough to break the poverty line.

Changes in the platform have made it almost impossible for new creators to generate a reliable income that reflects their hard work. That ship has sailed long ago, and you, like most people, probably weren’t on it.

But when did this shift happen, and what does it mean for content creators who want to make a living from their videos?

In this article, we’ll look at exactly that…

Jenna Marbles is not a poor woman. But she is severely underpaid for her work.

Jenna is a prolific YouTuber with 20 million subscribers.  Her channel averages 1.45 million daily views, with some videos hitting 3-5 million:

Jenna receives more daily views than the majority of the USA’s top television networks at primetime.

Yeah, you read that right:

But YouTube’s advertising revenue does not provide her with an income that reflects her hard work or gargantuan viewing figures.

That sounds like a lot of money. But, to give that some extra context, Rich Eisen, the host of NFL Network’s less-viewed primetime shows receives a yearly salary of $5 million.

These earnings are also down from earlier years. In 2013 Jenna would have earned roughly $76,000 per one million views.

And, here’s the kicker…

Jenna is one of the lucky creators who has “made it” on the platform; there are only 10 YouTubers who earn more.

Which just aren’t available (or at least are not as lucrative) to smaller YouTubers.

This means the rest of the platform’s creators are left to fight for their leftovers. Especially, when it comes to advertising revenue. Research from Bloomberg shows that per year:

This puts the majority of YouTubers below the United States poverty line of $12,490. This is around $5,500 dollars less than the yearly income of a full-time McDonalds employee.

The same researchers found that “making it” on YouTube is exactly as hard as making it in Hollywood.

This means your chance of becoming a “successful” YouTuber like Jenna Marbles is about as likely as becoming the next Will Smith or Jennifer Lawrence.

But how did YouTube become such a hard place to make a living?

How YouTube Became A Hard Place To Make A Living

YouTubers were just coming to the fore and Shane Dawson became the highest-paid creator earning $315,000 that year. Safe to say, it was a much different place. Why?

Because YouTube’s focus was connecting users to interesting videos.

If you were willing to create something noteworthy, you could earn a decent living. This pushed creators to invest time in creating better content.

This innovation ushered in what journalists call the “Golden Age of YouTube.” Between 2011 and 2015 YouTube became a “haven” for creators, especially:

YouTube began investing in high-quality channels, whose revenues grew to one million dollars or more a year.

All you needed was 10,000 or more subscribers to earn a healthy living on the platform. But then it all changed…

YouTube found itself in a pickle. Their model became reliant on advertising revenue.

The thing about advertisers is, they want control over the platforms they are featured on. But YouTube creators thrive on creative freedom.

But when YouTube found itself amidst a series of scandals where advertisers pulled around $750 million from the platform, they gave way to advertiser pressures.

They created a “safe for advertising” algorithm that:

This dictated what a video could contain if it were to earn advertising revenue. This created a wave of “YouTube demonetization” that cost well-meaning creators a lot of money.

It also brought on a wave of angry creators videos, like this from Philip DeFranco:

This video clearly shows that the best way to make money on YouTube, is to build a viable business away from YouTube.

Creators all around the world are now learning this lesson. And, if you’re like Frances Long, building a standalone business could transform your income.

Case Study: How A YouTuber 10x’d Her Revenue In 12 Weeks

Frances Long is the founder of Your Book of Memories.

She launched her YouTube channel in 2017 to teach people how to create stunning memory books from scratch:

Frances quickly amassed 17,000 subscribers and received over 600,000 views on her channel.

At its peak level of income, her channel was generating a whopping…$380 a month.

Frances knew that if she was going to turn Your Book of Memories into a viable business, she needed to make money OUTSIDE of YouTube.

We helped her to create a standalone platform where she could sell premium subscriptions to her most die-hard fans. Within seven days she had her website up and running:

Then she started to promote her new service to her YouTube following. Over four months she converted 630 of her followers to her paid monthly platform.

Your Book of Memories – Case Study

Frances is still a “YouTuber”. She just uses the platform differently. She looks to connect with people, share ideas, and create a YouTube marketing funnel that attracts the right customers.

And here’s the thing….

Frances is not the only one. YouTubers who create a Uscreen business go on to earn an average of $5,800 per month.

By learning how to use YouTube as a marketing tool, and creating your own standalone Uscreen video website, you too can build a profitable video business.

You can learn more about Uscreen and what we can do for you right here.

YouTube is many things, but one thing it is not is a great place to earn money.

YouTube income poverty is a real problem facing 96.5% of the platform’s creators whose chances of “making it” on the platform are the same as making it in Hollywood.

This is because YouTube has become an advertiser-led platform that has removed the earning potential, and creative freedom, of the majority of its creators.

YouTube has become a video marketing tool. By building a standalone service off the platform, you can avoid YouTube income poverty altogether and earn upwards of $5,800 a month. 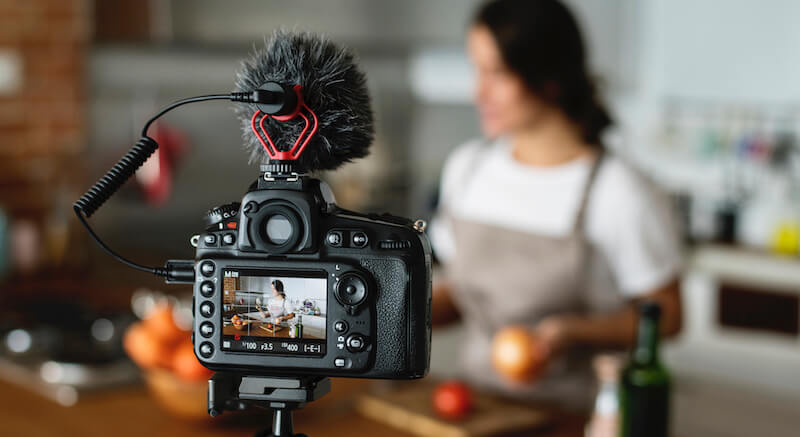 Learn more about how Uscreen can help you to build a profitable video business right here.

We wanted to share the most impactful takeaways from VidSummit 2019 to help you excel your VOD business in 2020 and beyond.

Uscreen has learned from hundreds of customers who make upward of $5k/month, and knows exactly how to get it done. Learn how to sell videos online.