How Much YouTube Stars Make & How They Could Make More 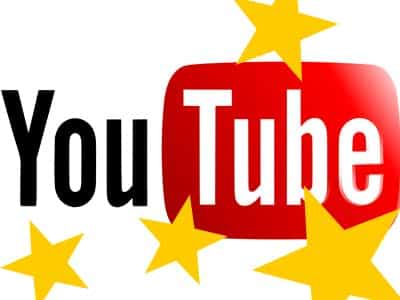 It’s not a surprise that streaming video is one of the fastest growing sectors in digital entertainment. In fact, The PriceWaterhouseCoopers annual report has forecasted that video–streaming revenue will soon surpass traditional movie theaters. What may be a surprise is that individual streaming video stars are now making more money than traditional TV stars.

YouTube stars are people who, usually by accident, shoot to fame by becoming popular on the video streaming platform. They offer something valuable or entertaining that keeps their audience coming back again and again.

While YouTube does offer a pay-to-view option, most stars allow their audience to see their videos for free. Why? For the most part, YouTube is a good channel for getting your name out there, but when they want their own page with branded content premium streaming is a better option. Given that, there are two basic methods theses stars use to get paid:

2. Per click: This means that you’ll be paid for every time someone clicks on an ad in your video.

Other than that, YouTube is pretty vague about it’s payment breakdown. The stars have reported that YouTube takes about 45 of the share. Ouch! Given that number, and the fact that it’s getting harder to make money on YouTube (because of the number of videos and declining ad revenue) we decided to put together a short list of YouTube stars and show you how much they could make on a premium streaming platform.

So, what if they could sell their product directly to consumers and didn’t have to lose nearly half to YouTube’s exorbitant fees? The following list of YouTube stars and their incomes comes from several sources, including Business Insider and Celebrity Net Worth. **Note that our numbers below assume a 15 percent cut for the premium streaming platform based on Uscreen’s payment platform.**

Here is how we calculated the numbers below: 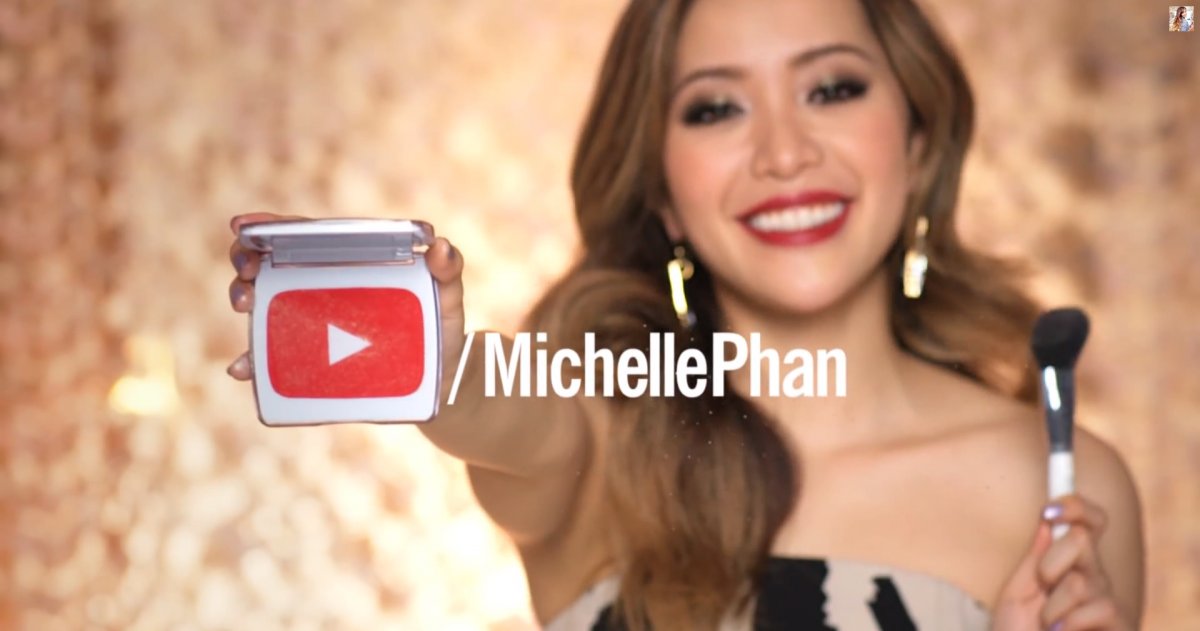 Michelle Phan is a YouTube star that made her fortune by offering makeup tips and tutorials. Her channel has more than 9.8 million views. 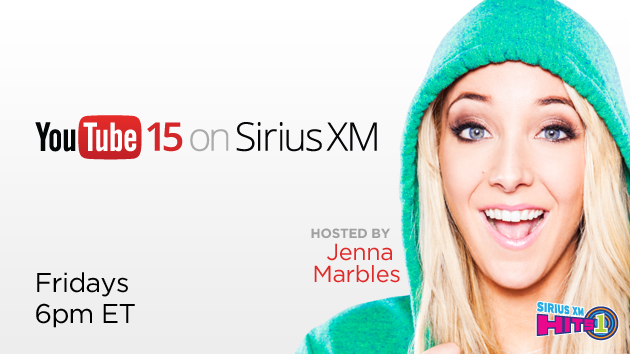 Jenna Marbles is an American comedian and is the highest earning female YouTube star. Her channel has more than 1.5 billion views. 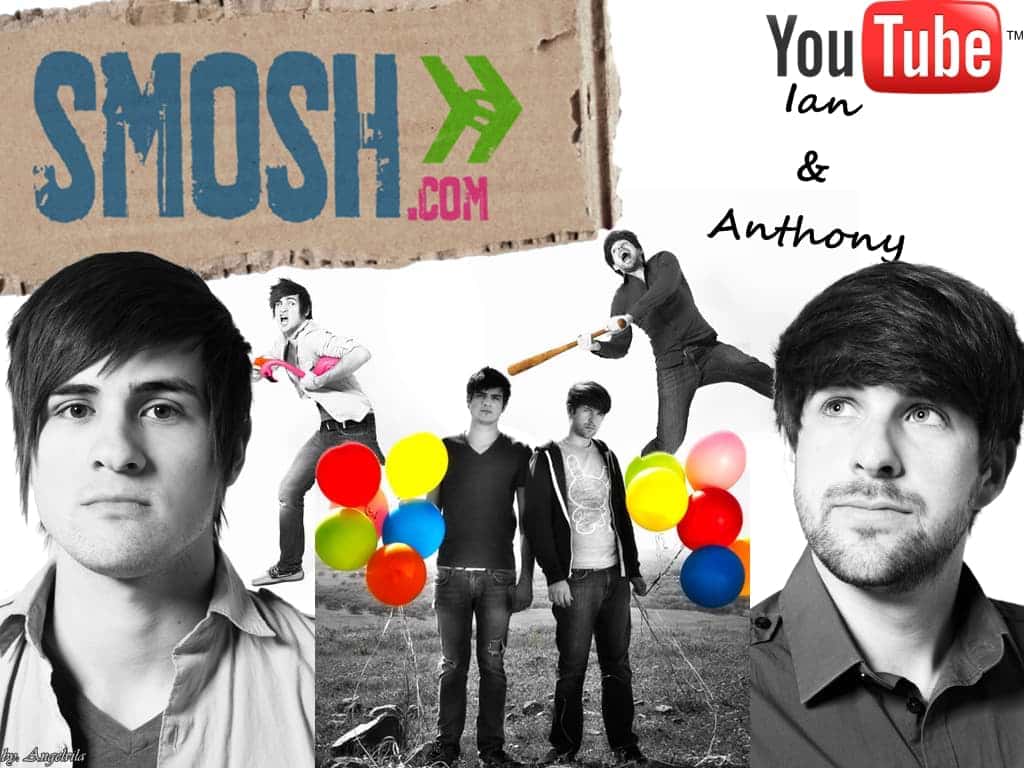 Two comedian friends Anthony Padilla and Ian Hecox lip-sync their voices to things all over the web. Their channel has more than 3.4 billion views.


As we said before, it’s becoming more difficult to make money on YouTube. The increasing number of videos uploaded means it’s more difficult to find certain videos and advertisers aren’t willing to pay as much for YouTube ads as they used to. This means YouTube stars and others need to find alternative ways to monetize their videos. Premium streaming platforms, like Uscreen, offer integration with websites, which means businesses can keep their branding (No YouTube stamp). Here are some options these platforms offer:

Pay-per-video: You can have your customers pay one price to download or stream a video.
Subscription: You can have you customers pay a monthly/yearly subscription to access all videos.
Mobile App: Premium streaming vendors, like Uscreen, offer an app that is branded with your company’s info and is easy to use.
Direct access to customer info: These stars or businesses can directly access fan info like emails. This allows them to provide more individualized service and send them emails about new video releases or other products.